I recently read "In Retrospect" by Robert McNamara. It was a little indulgent about the decisions that shaped policy during the Vietnam War. But, it was brutally honest about the lack of knowledge that informed those decisions. And it was almost rabid in its praise of the vocal and active protesters demanding attention.

In fact, McNamara was at the pentagon when it was besieged during the march on Washington. His account was centered around the people inside. Inside the pentagon, inside the bastions of government, inside the centers of power, and control. No matter what your opinion of Robert McNamara you can't deny his intelligence. He was a smart man.

Now I am reading "Armies of the Night" by Norman Mailer. A fictional account of the actual act of investing in the spirit of free speech, and besieging the very center of military power. History as a novel, The novel as history.

Mailer took part in the march on the capital. He was on the outside of the pentagon, outside the established order, outside of the boundaries of most middle. And his version of the happenings are from inside the movement itself. The struggles of all the giant egos, and the need for each to be heard above the din, the noise and chaos of protest. No matter what you think of Mailer, he could tell a story,

It is an odd twist watching from one side, then the other. and combining the power and anger, the rights and the needs. Seeing both sides makes it hard to focus, you see a lot more, but you don't see anything clearly.

I think more things in life should be viewed through those lenses. It might not be so easy, and it might make us see things that are uncomfortable, but that's ok, Maybe we all need to see a little more, and understand most things are a little fuzzy. 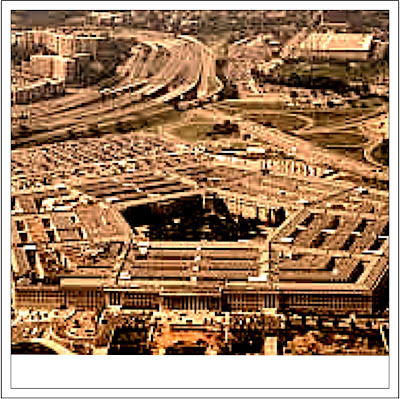 Tim Clark
Just a guy trying to get by.